Posterzine by People of Print the only poster in the world that is registered with The British Library as a magazine.

Each monthly publication is designed by and features a luminary from the creative world.

The publication recently reached the landmark 50th edition. This was celebrated with an exclusive interview and design by Shephard Fairy of Obey. A launch party took place at Protein Gallery, Shoreditch where on the night Pressision conducted hot foil stamping demonstrations.

Printed with four Pantones and Process Black on Gmund Bauhaus Weiss 1 a new range of papers stocked in the UK by GF Smith.

To run alongside the Obey publication, a limited edition Pressision Posterzine was produced. The poster features the previous 49 editions, with a Pressision editorial on the reverse. Printed Litho CMYK and one Pantone on Gmund Bauhaus Weiss 2. 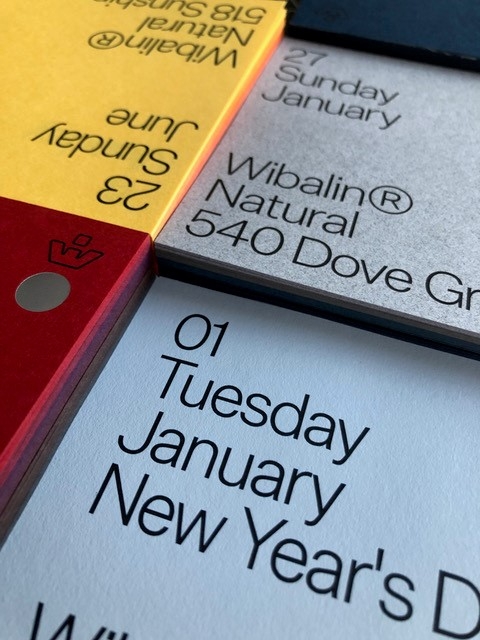