The people behind Assembly House has made this dual purpose space that, like their Armley venture, will act as a studio for a community of artists, as well as a gallery where people can showcase their work. As the city’s art scene thrives, artists are not just looking for a place to work but for somewhere they can actively engage with the art community and this is at the heart of what Assembly House do.  Assembly House started initially out of personal need more than anything. They were a group of 10 graduates, mostly from Leeds College of Art, wanting to maintain some of the support and resources that they had in University as well as stamp their own identity on the space. They all had different styles and disciplines but shared a community ethos.
Assembly House already has 17 artists based at Lady Beck Studios, with space for another 13 to join . The studio side of things is incredibly versatile, offering a mix of large open plan spaces aimed at collectives and smaller spaces that would suit individuals who want to work on their own or among other artists. There’ll also be a function space, perfect for lectures, workshops, residencies and screenings.
Read more HERE 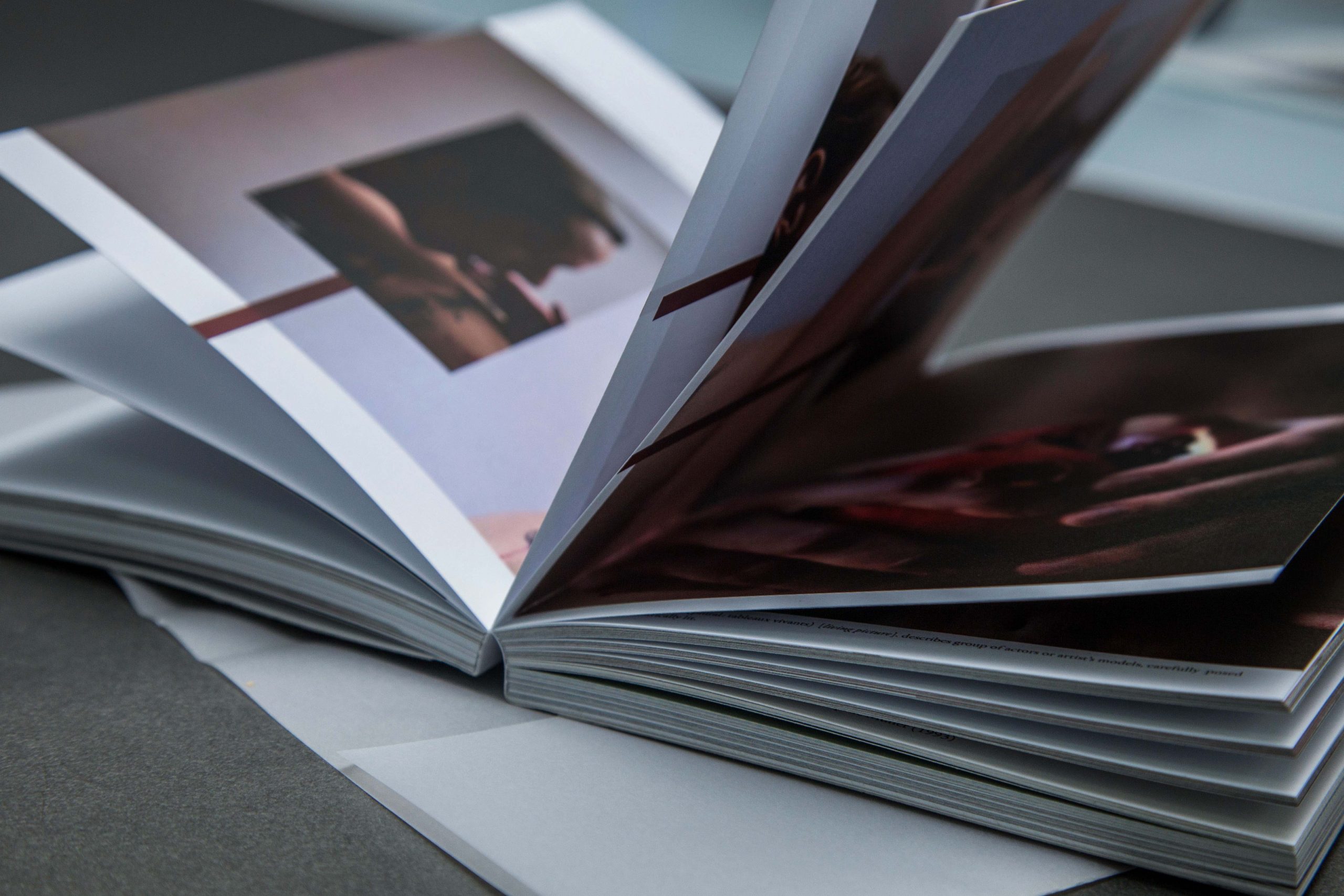