We have teamed up with Made North for the Pick me up festival in London by being their Print sponsor.
Made North provides a creative platform that actively encourages and promotes understanding of contemporary northern design, and us being of northern heritage we couldn’t resist to team up with them.
For the Pick me up festival, Made North showcased a project called North & South, were they asked leading Northern Graphic Designers to show what they feel the North is to them, these designers include:
Michael C Place (Build)
Malcolm Garrett
Ben Casey (The Chase)
Tony Brook (Spin)
Anthony Burrill
Ian Anderson (TDR)
Also some of our Tour de France Yellow Jersey prints by international designers Hey Studio, M/M Paris, eBoy and Corey Holms were displayed as well as two modernist prints which we all printed onto postcards and posters. 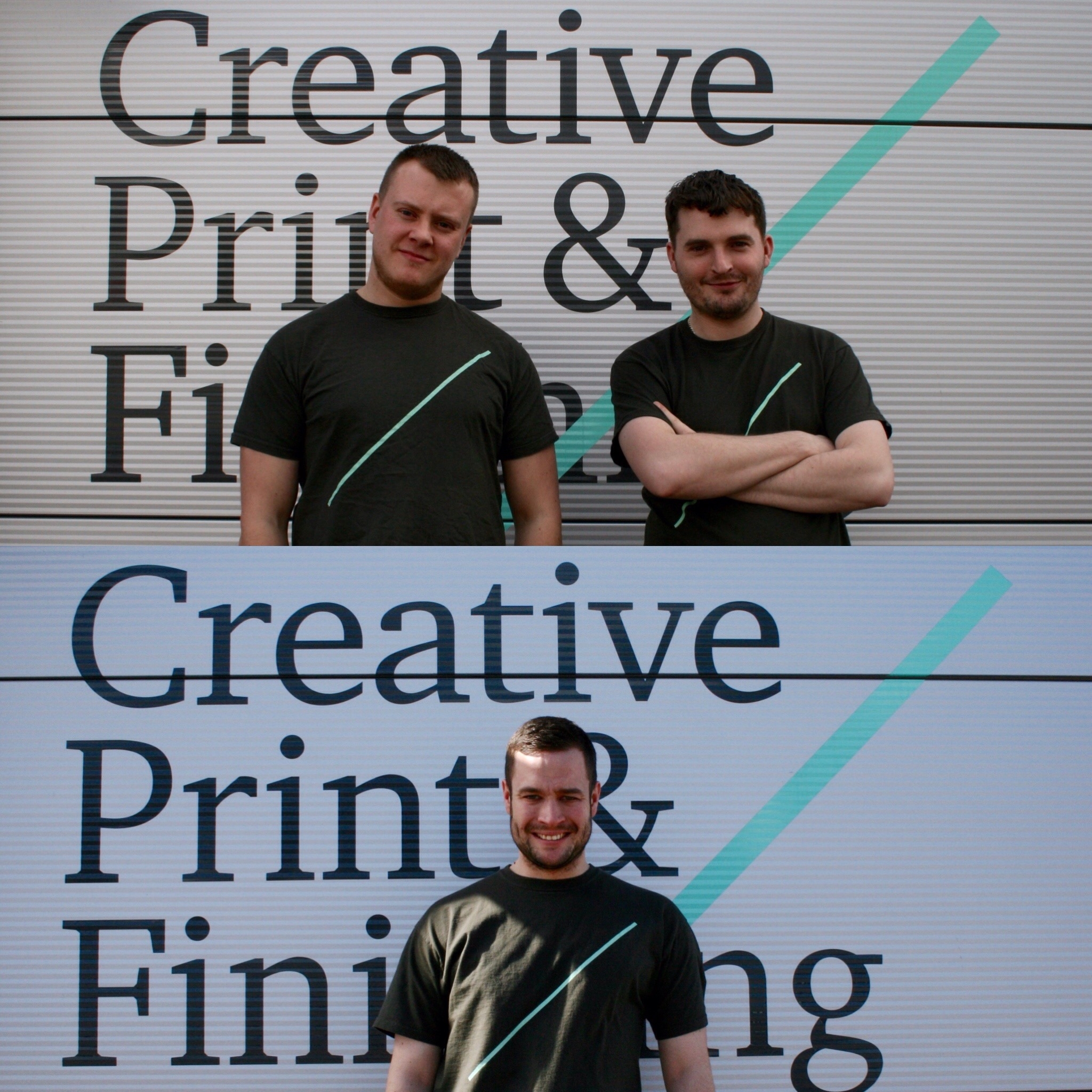