Karl Lagerfeld’s ode to spring took the form of a greenhouse under the glass ceiling of the Grand Palais in Paris, filled with a jungle of origami-esque paper vegetation in shades of muted greens, with pops of colour throughout.The flowers burst into mechanical bloom as male-model “gardeners” watered the plants with quilted watering cans exclusively designed for Chanel. It took six months to make the 300 flowers that decorated the Chanel set last year, each of them had its own engine. 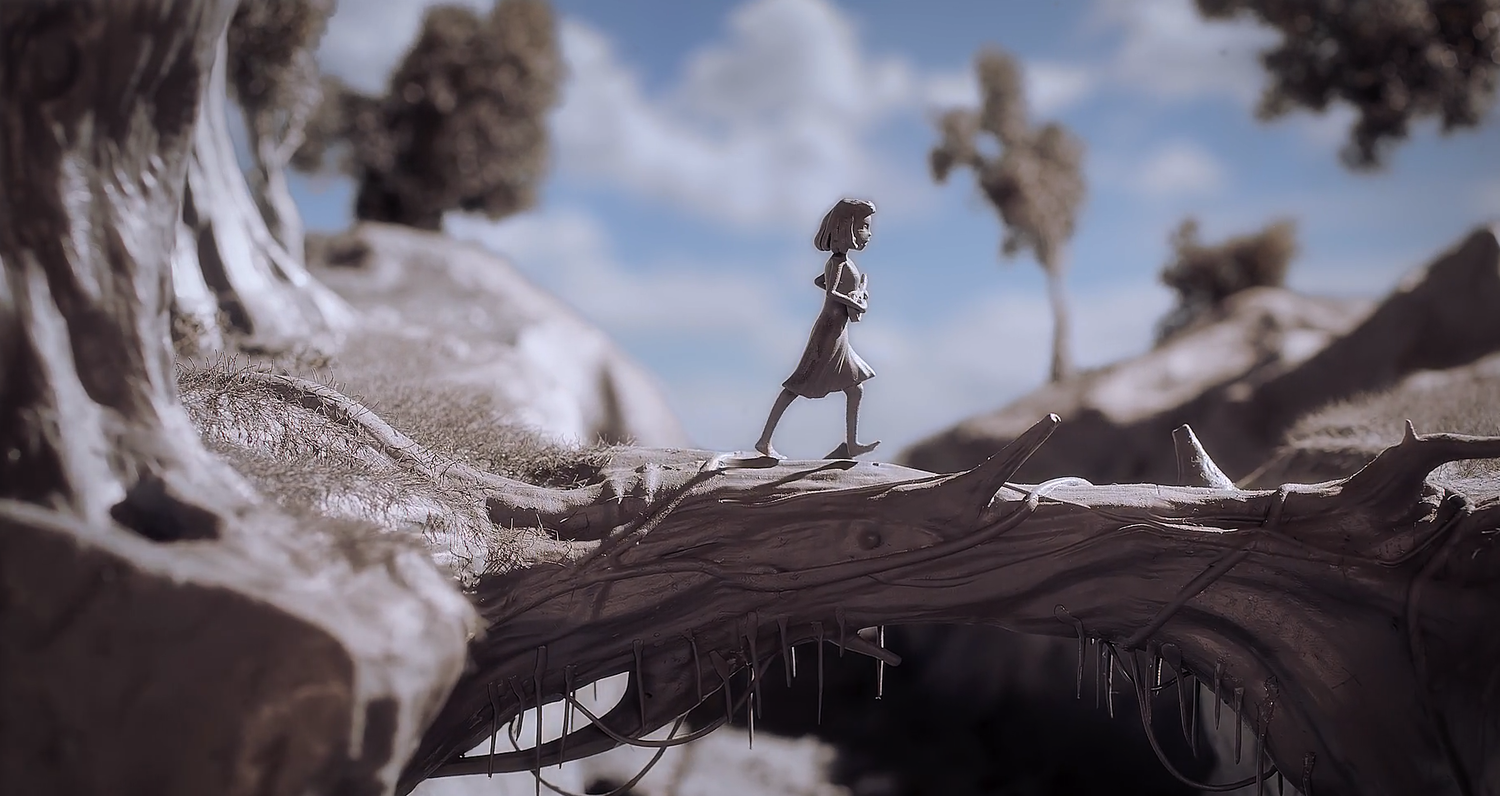