Pressision are proud to be supporting PRESENT!
PRESENT! is a weeklong exhibition that is bringing together designers from across the world to raise money to build a 12 – child home for street children of India.
Getting together some of the best-known designers and agencies in the world, alongside some of the finest up-and-coming ones, and put together a special exhibition.
Each participant has been sent three briefs and will interpret one of them as their submission to the exhibition. These brief options relate to the idea of opportunity, India and aspirations.All of the submissions will be showcased at the Present! Exhibition at The Proud Archivist on 19th – 27th September. A live online auction selling the first edition of the limited signed posters from each participant will begin at 8:00am on 19th September and run until 10:00pm on 27th September. Postcards will be sold at the event for £1.50 alongside the remaining 9 signed posters from each contributor which will be on sale for £25.00.
100% of all proceeds raised from the purchase of our exhibition catalogues and limited edition prints will be donated to Angel House – a dedicated charity who transform the lives of vulnerable and abandoned children across India. More than 25 million children live on the streets and in slums across India, many of which are forced into child trafficking, child labour, or begging on the streets – and we want to help.
Angel House are an established organisation in the country, running a total of 72 orphanages all across the East of India. Proceeds raised are supporting Angel House, who began their amazing journey in December 2010 after they unveiled their first rescue orphanage to aid 50 children.
click HERE for more info, and get yourself to the Proud Activist between the 19th and 27th September. 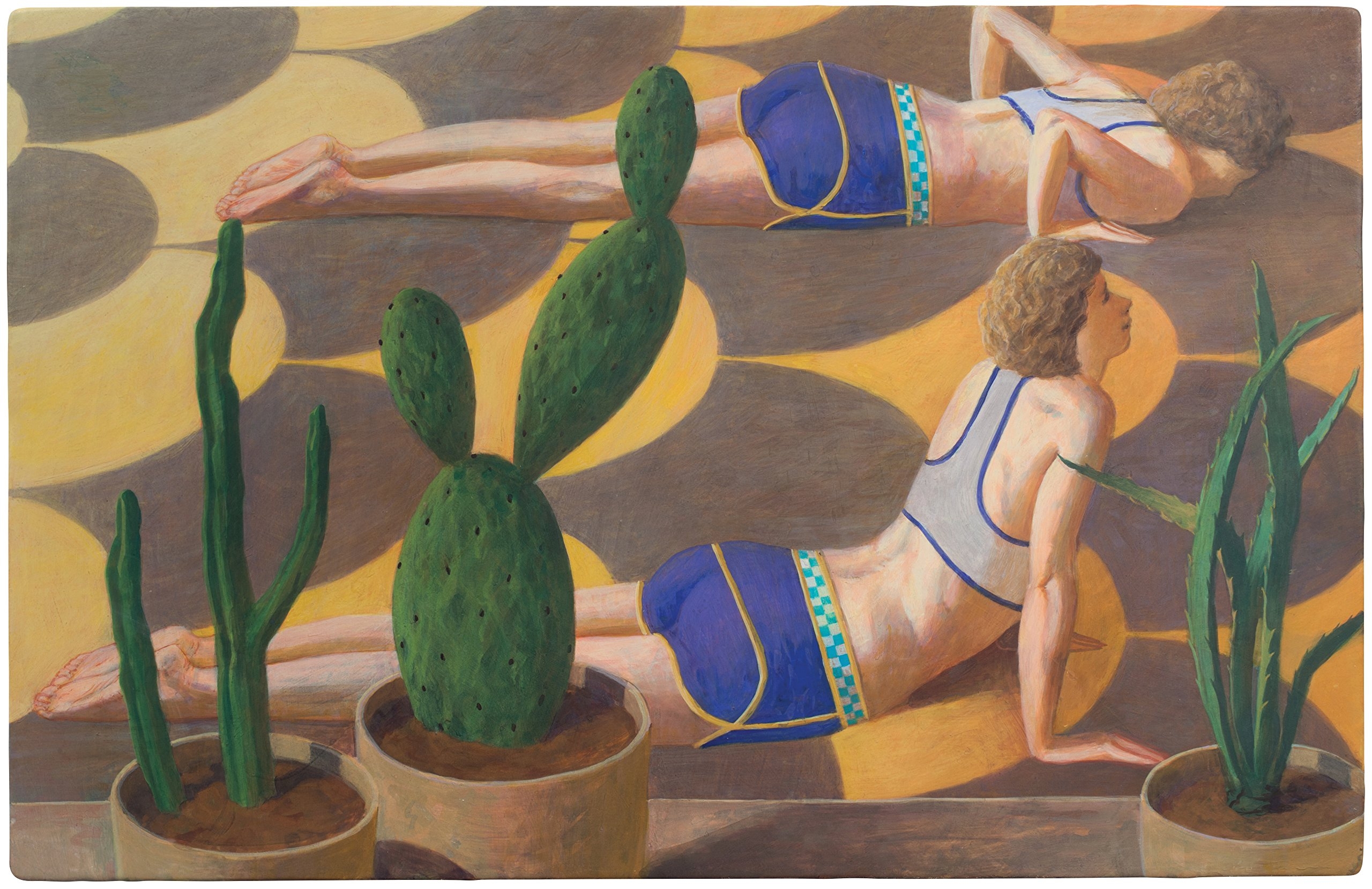