‘The Grandest Depart’ – an artistic photography journal documenting 12 months of cycling in Yorkshire – was launched at two very special regional events in September, with the help of Pressision.
More than 50 VIP guests attended Harewood House on Tuesday 23 September to view the work of Harrogate photojournalist Jude Palmer, creator of the book and official behind-the-scenes photographer for the Grand Départ Yorkshire 2014.
In September 2013 Jude was commissioned by Welcome to Yorkshire to capture the build-up to the arrival of the world’s largest cycling event. She collaborated with Harrogate’s creative studio, The Lift Agency, on the special project, and Pressision where delighted to partner on the production of the project. GF Smith were invited to join the party, and the project was produced on both Colorplan and Munken ranges from Smith’s.
Jude’s book launch at Harewood House was a prestigious evening, with notable attendees including Gary Verity, CEO of Welcome to Yorkshire, and Peter Morris, Partner at Irwin Mitchell solicitors, sponsors of the book. Other VIP guests at the event included 8th Earl of Harewood David Lascelles, Thierry Gouvenou, sports director of the Tour de France, Bob Howden, president of British Cycling, and the Mayor of Harrogate Jim Clark. Each guest received their own copy of Jude’s reportage-style photo journal at the champagne reception.
The book launch was closely followed by a private view in Jude’s home town of Harrogate, at the Hotel du Vin on Thursday 25 September. Jude was joined by her network of supporters and local media for an evening of champagne and canapes and an exhibition of her chosen works from the project.
The Pressision team had a busy few weeks prior to the launch, manufacturing the books. All the team agree everyones efforts really show in the final product, the Grandest of books 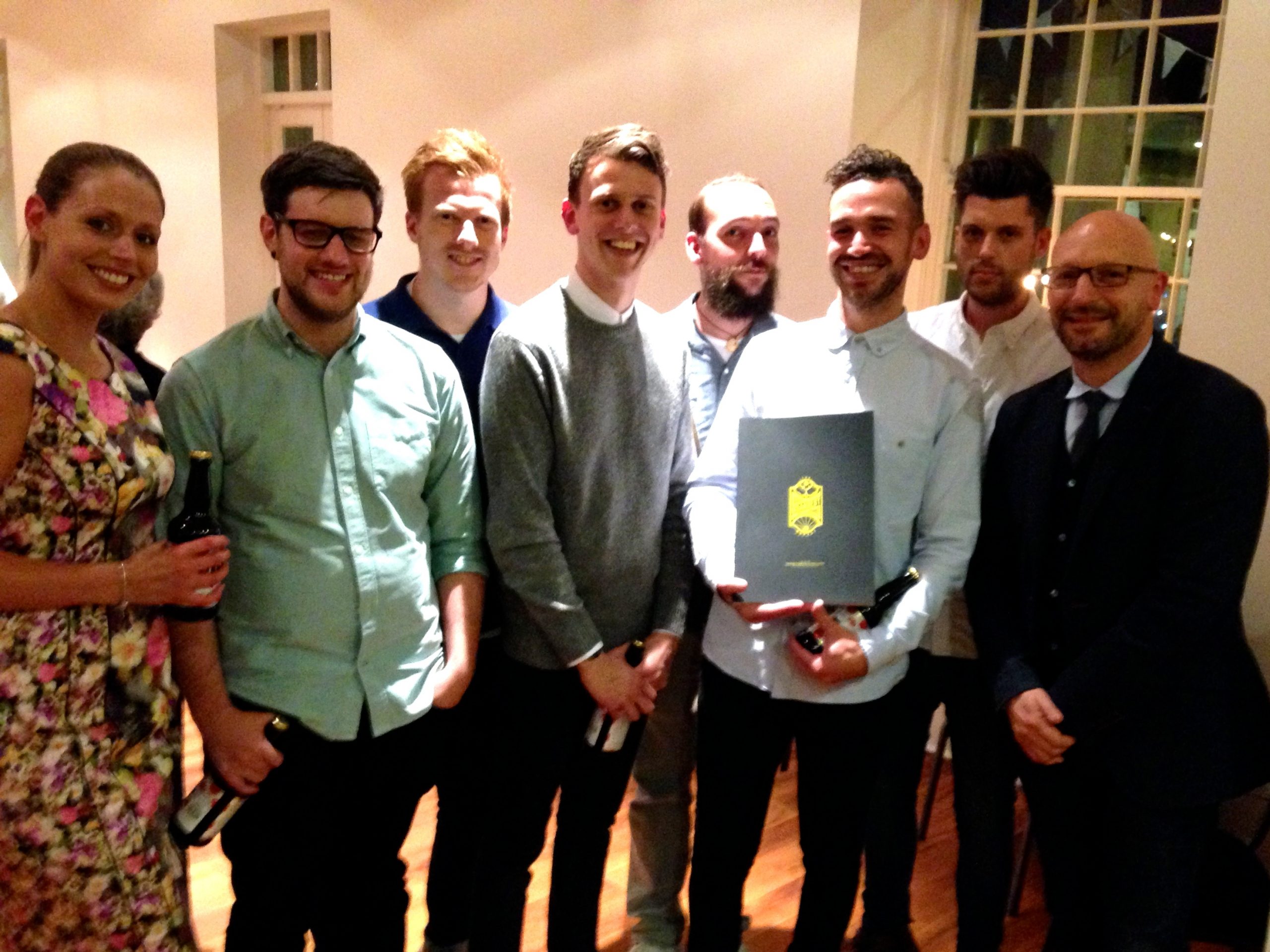